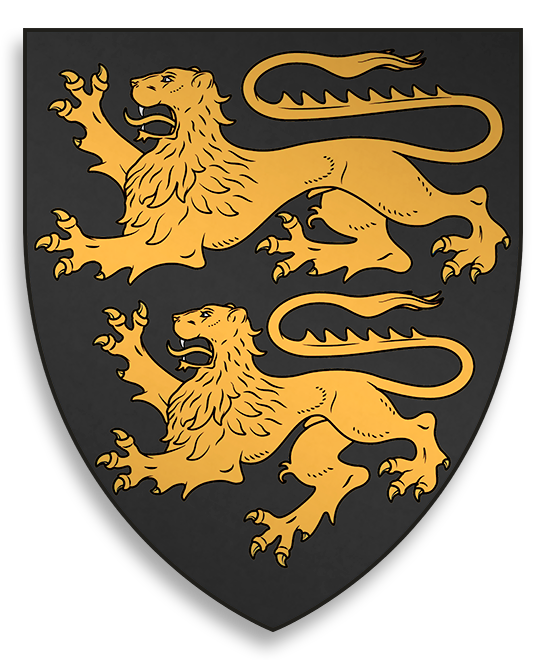 THE KINGDOM OF RHEYNLAND
1st of the First Moon, 14 AC.​
Long dead are the days of the boy King Edwyn I within the Kingdom of Westholm. From its ashes, the Kingdom of Rheynland was formed, radiant and glorious. With the new capital city of Avengard being constructed came the reformations to replace the old ways from the late King Edwyn I which resulted in stagnation and boredom within the walls. The Kingdom of Rheynland promotes a land of prosperity and valuing honor and hard work in high regard. It is King Richard I who has brought these changes for the betterment of this land's peoples and has revived the Kingdom with a new life. ​

“I would rather have a Nornman come from Norn to govern the people of this kingdom well and justly than that you should govern them ill in the sight of all the world.” - King Edwyn I to his eldest son 1 A.C.
​
The Kingdom of Rheynland lies, appropriately, in the prosperous and hilly west of Enarion. Resting against the ocean shores and commanding entrance to the Bay of Syra, the human settlement dominates its surroundings; squat stone walls and burnished brick roofs reflect the orange of the setting sun behind its walls. Home to the sturdy Nornmen - the horse lords who had crashed their longboats against the shores of Enarion in their desperate flight from their past lands - it is a kingdom of bitter winds and harsh men, a proud but undaunted people. Its proximity to the sea might, in warmer climes, have leant itself to a seafaring, mercantile nation of traders. In Rheynland it has developed a people who have formed well-rounded lifestyles, with lush fields of grain and a hub of guilds and mercantilism from the vast culture which has developed within the bustling trade city. ​ 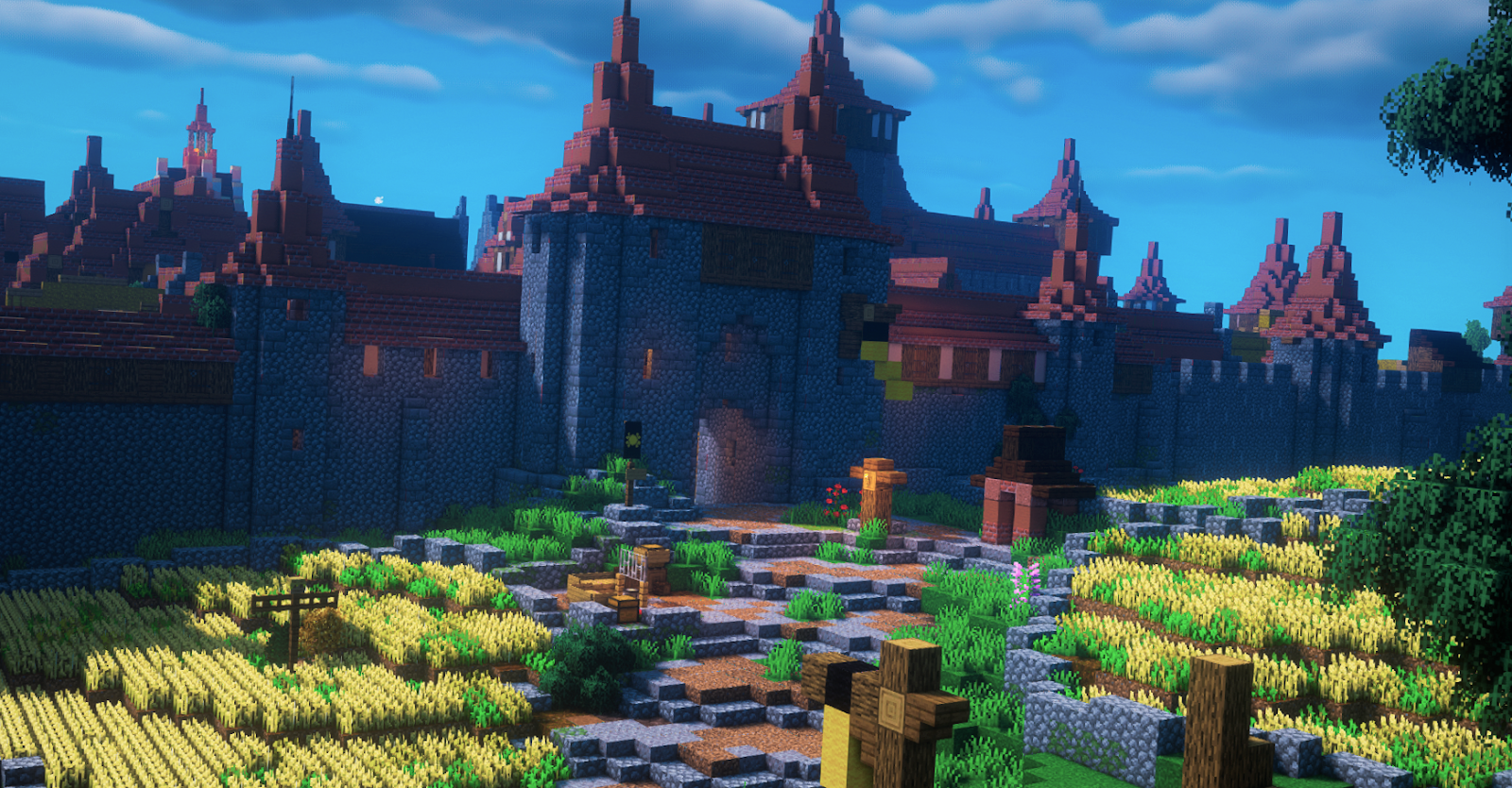 Gates of Rheyn
​
The Kingdom of Rheynland is ruled over by the Monarchy with the Lord King holding the highest authority. The king is surrounded by a Privy Council which acts as an advisory board in domestic, diplomatic and strategic affairs. The King’s most trusted advisor is the Chamberlain, who foremost oversees the treasury and domestic affairs of the Kingdom. The monarchy is charged with the duty to rule, and to ensure the integrity and function of the Kingdom. The City of Avengard, the capital and crown jewel of the Kingdom, is governed by a City Council, composed of citizens led by an elected Mayor. The City Council is responsible for the stewardship and maintenance and daily needs of Rheynland’s subjects. The members of the council are elected by vote of the common folk.​
A huge thank you goes out to the builders that worked endlessly for weeks to get this done, mainly Patu, cowmoonist, charlemagne, dpm, totalitarianism and gargerad. Along with the rest of the people who helped make this happen! Couldn't have happened without you all so thank you! If you'd like to join the Rheynland discord you may join here: https://discord.gg/MQeDa2H
​
Last edited: Oct 12, 2020

An old and withering wiccan reeve stood in the town square of the new city, his attention fixated on the declaration of the city herald as he announces the formation of the new kingdom. A wry frown exuberates from beneath his green cloak as he mutters under his icy cold breath "The nornman thinks the age of the wiccan is over, perhaps..." he would declare to all around him before returning to his daily business.
You must log in or register to reply here.
Share:
Link